Helping People and Organisations be the Best Possible Versions of Themselves

“Why are so many people unsuccessful?”

Jerson James, CEO of Actuate Microlearning, clearly remembers the day when he had heard of a manager at a bank committing suicide because of work-related failures and the resulting stress. This manager took the tragic step of ending his life.

There were countless other people, Jerson could see, unable to rise above an invisible glass ceiling, stuck in their careers and who, thankfully haven’t taken any drastic step, but have simply resigned themselves to what they believe is their fate. “Why are so many people unsuccessful?”, Jerson would always ask himself. 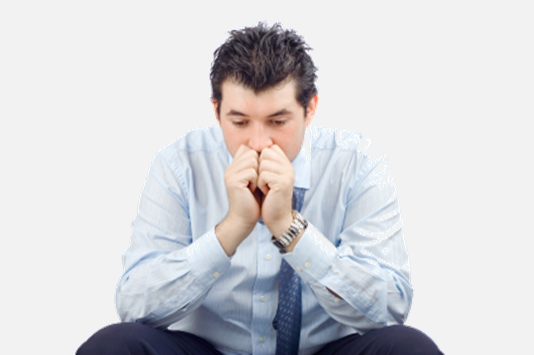 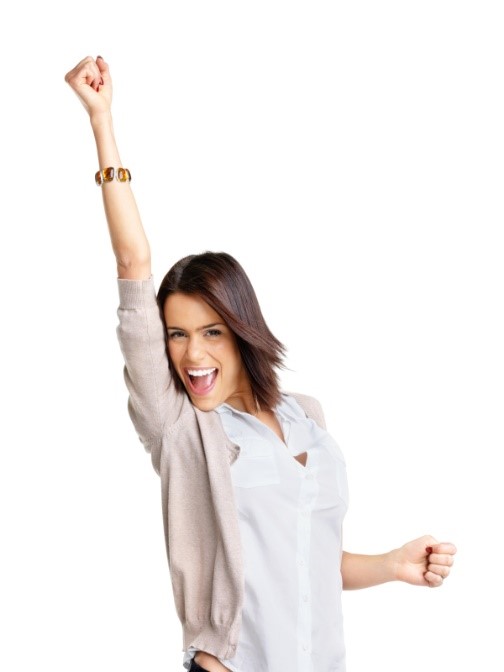 Now, in his teenage years, Jerson had been part of Junior Chamber International, an international voluntary organisation, whose creed included the line, “Earth’s greatest treasure lies in human potential.” It’s a line that had stayed with Jerson through the years.

And when he observed the many professionals struggling in their personal and professional lives, he wondered how he could help them break free of the fetters that held them from realising their God-given potential; how he could let what is earth’s greatest treasure to shine bright.

As so many of our clients have testified, Actuate’s services have the potential to add immense value to your key personnel.If you desire to equip your employees with the skills to better meet business metrics, then get in touch with us:

Helping people be the best possible versions of themselves

Actuate Microlearning’s stated mission is “To help people, organisations and society be the best possible versions of themselves.”

Our mission statement drives everything that we do, and we strive to live it out in our personal lives, in our organisation and most certainly through the learning courses that we offer our clients. 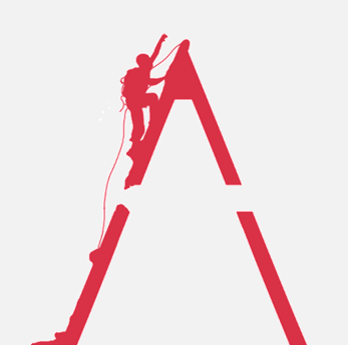 Actuate Microlearning solutions to help your employees maximise their potential

Unlike run-of-the-mill online learning content, Actuate’s Microlearning’s courses are built from the contents of our hugely successful blended and classroom trainings, now packaged as microlearning learning content. This means that these: 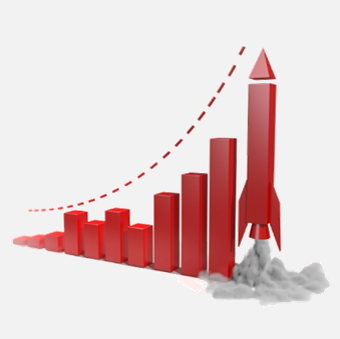 Our focus is always:

To get your employees performance ready

For you to receive kudos for your role in helping them get there!

Our focus is always:

To get your employees performance ready

For you to receive kudos for your role in helping them get there!

REQUEST FOR A DEMO